Get the Hills Brothers' Attention 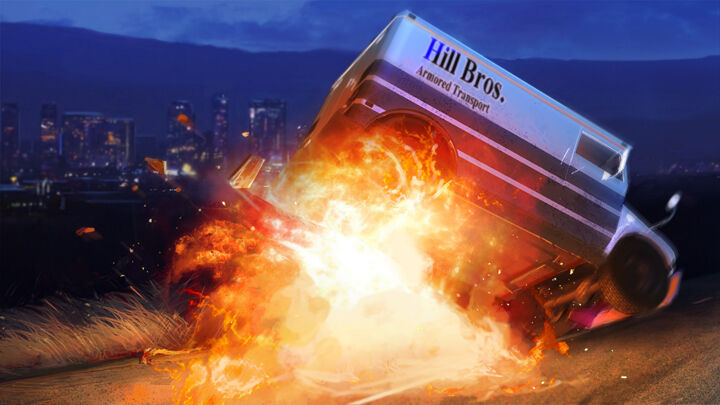 The energy needed may change according to player level. The EXP/Energy ratio usually ranges from 2:1 to 2.17:1.

You can follow either path to the bosses, but you will need to complete all three paths to advance to the next tier level.

Get A Council Member On Board 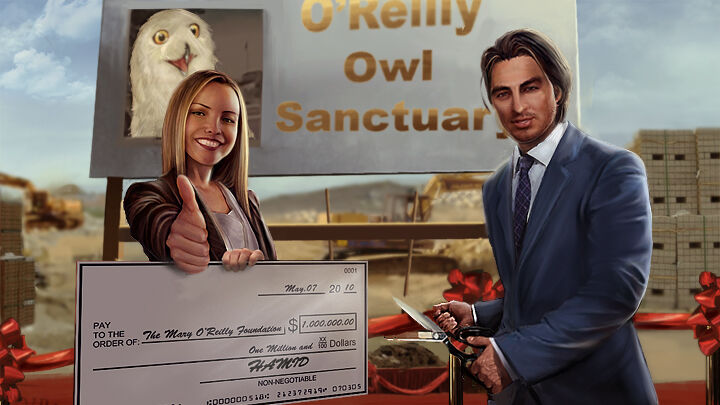 Buy Off A Precinct Captain 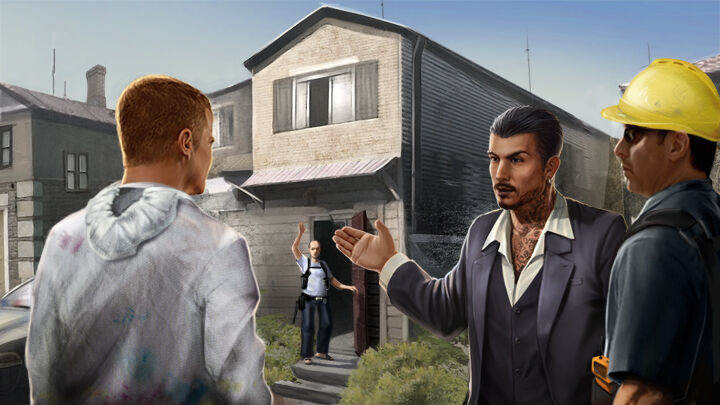 Caption: "You guys fix up his place. He'll fix up our records."

Convince A Judge To Step Down 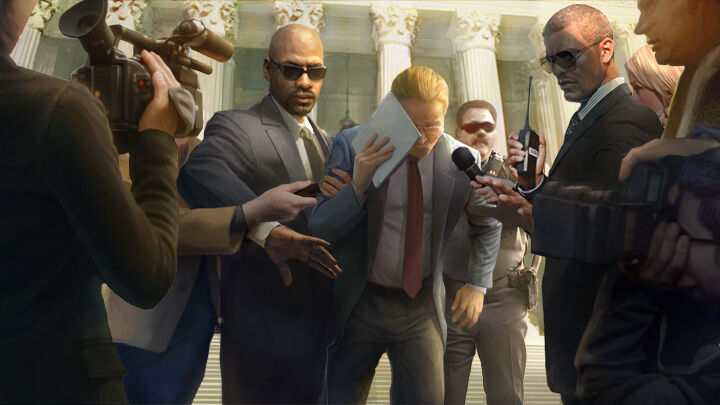 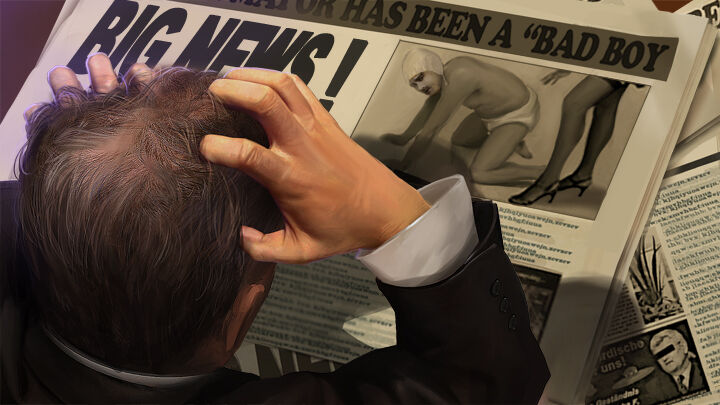 Caption: "Really, he should have seen this coming." 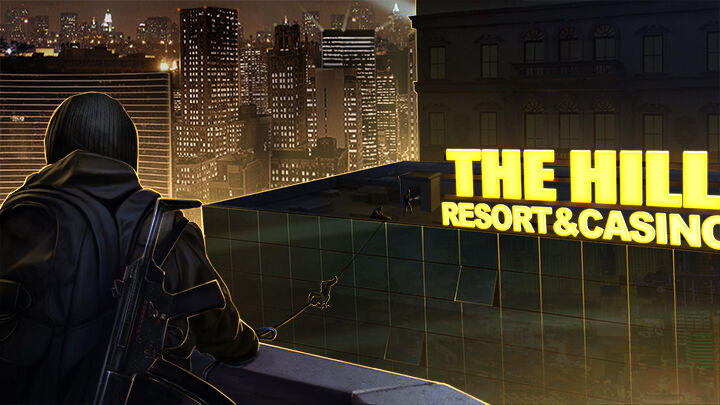 Caption: "To capture a Hill, go for the top."

Remove The Hill's Support Base 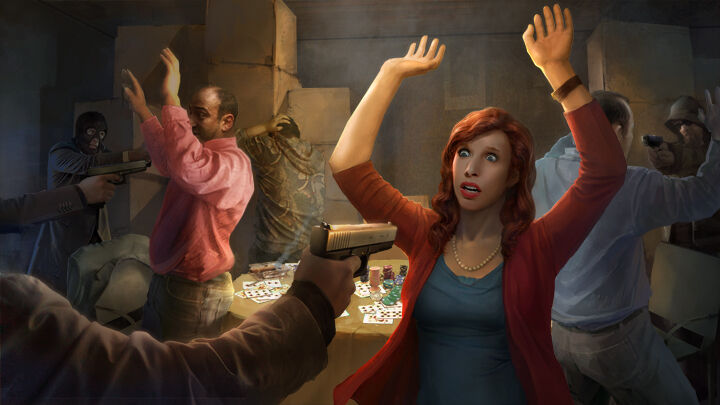 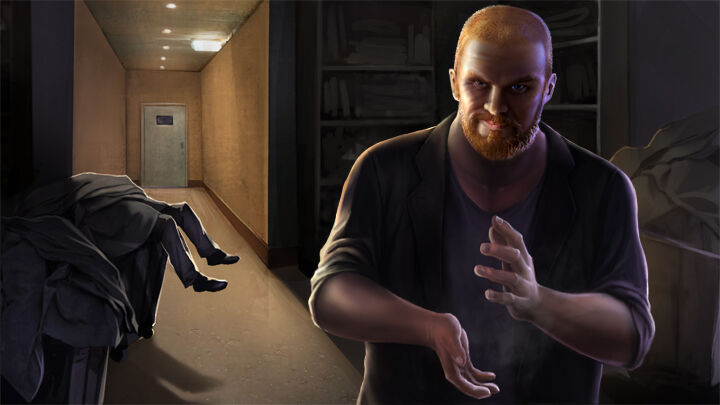 Caption: "He never expected us to strike first 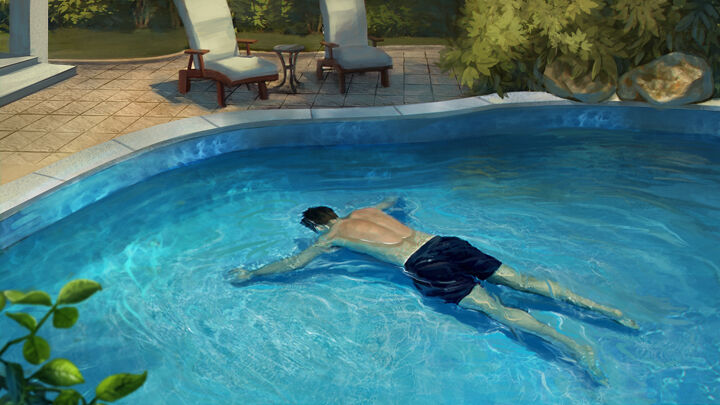 Caption: "He forgot to wait an hour after eating.

Wipe Out The Hill Security Detail 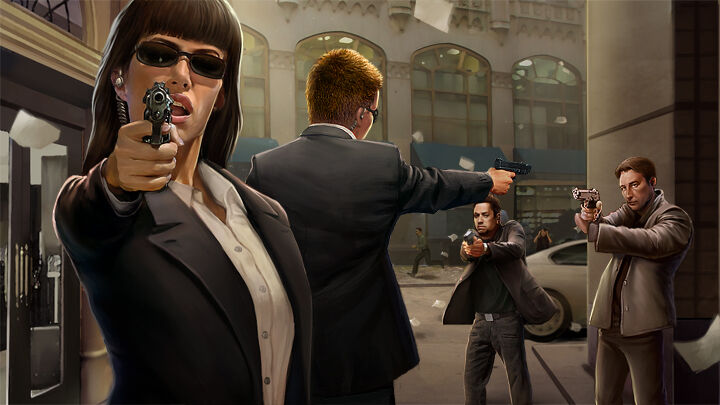 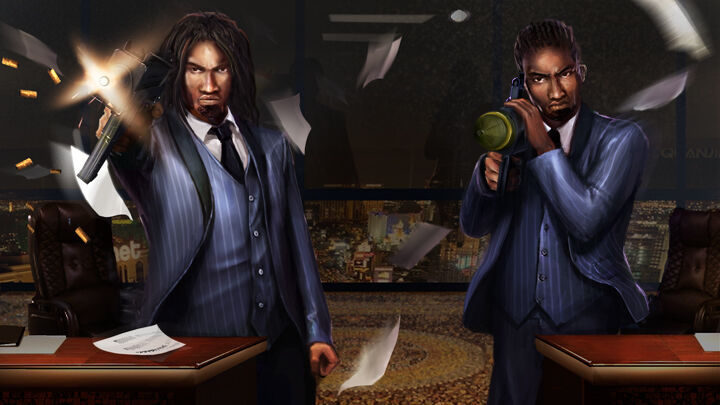 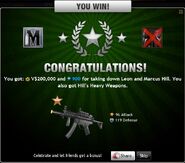 Add a photo to this gallery
Retrieved from "https://mafiawars.fandom.com/wiki/The_Upper_Strip?oldid=272195"
Community content is available under CC-BY-SA unless otherwise noted.