This is the first district available in Las Vegas

There are 9 jobs in total, with a choose-your-path play style. However, you have to complete every job to master the tier. Like in Bangkok there are 4 levels of mastery. However, the fourth level is called Ruby instead of Diamond.

In North Las Vegas, there are two possible ways to complete the district.

On the Energy Path, you have to do the Secure Some Wheels and Break Into A Gun Shop jobs.

On the Fight Path, you have to do the Roll A Bingo Parlor job.

Move Your Crew Into A Safe House[edit | edit source] 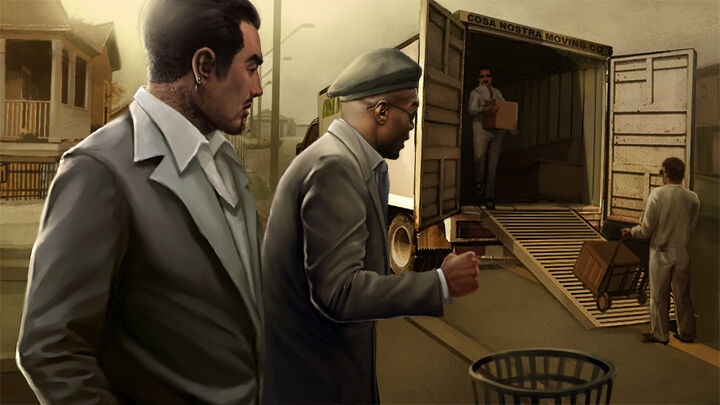 Caption: "Even criminals need to sleep." 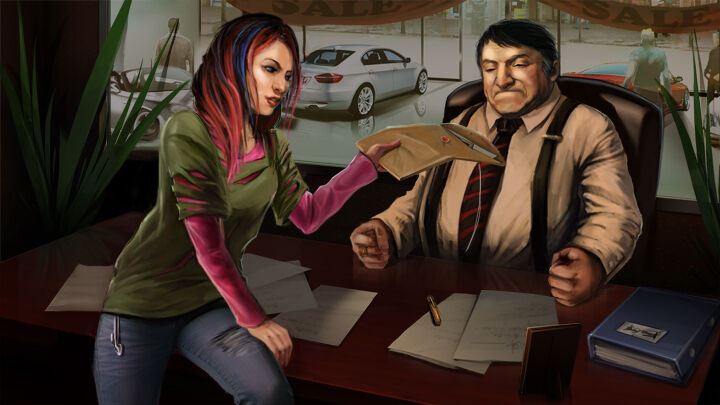 Caption: "It's better to receive than to give." 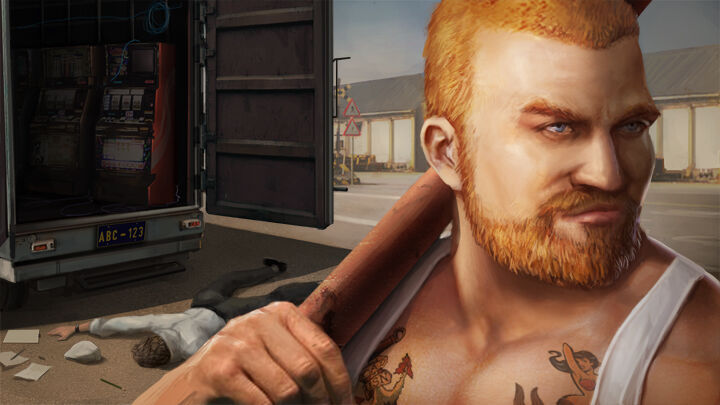 Caption: "They fell off the back of a truck, I swear." 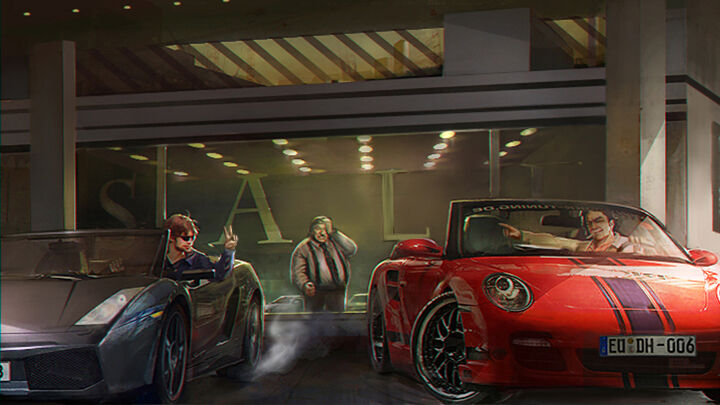 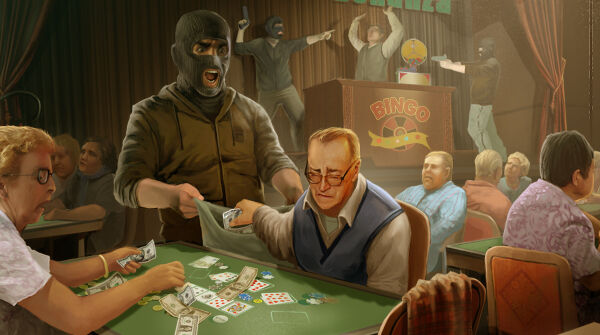 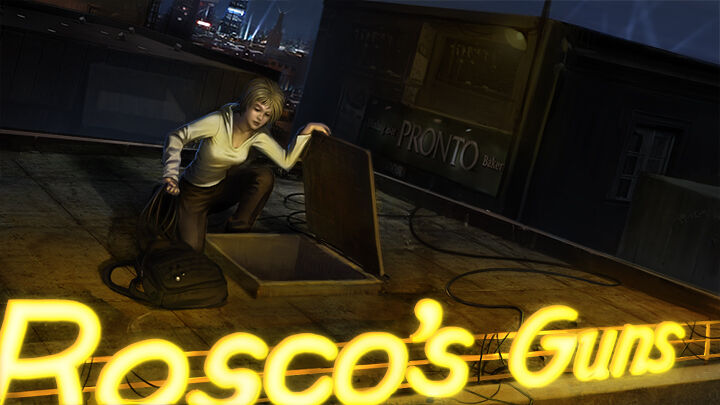 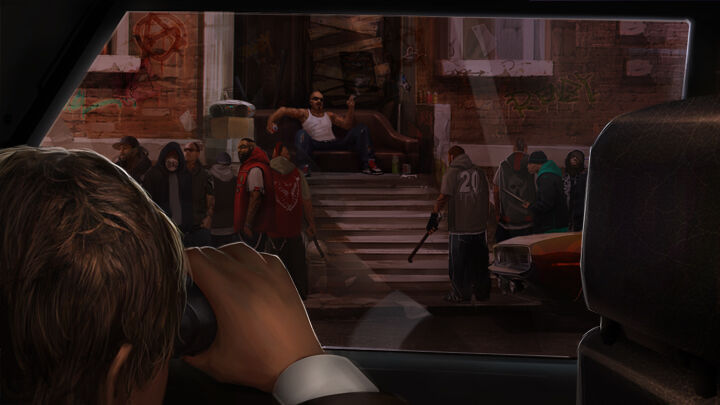 Caption: "As easy as learning your ABCs." 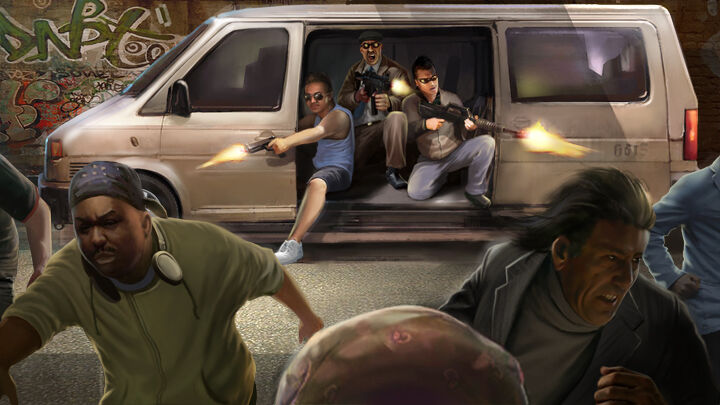 Caption: "Here's a little message for your boss." 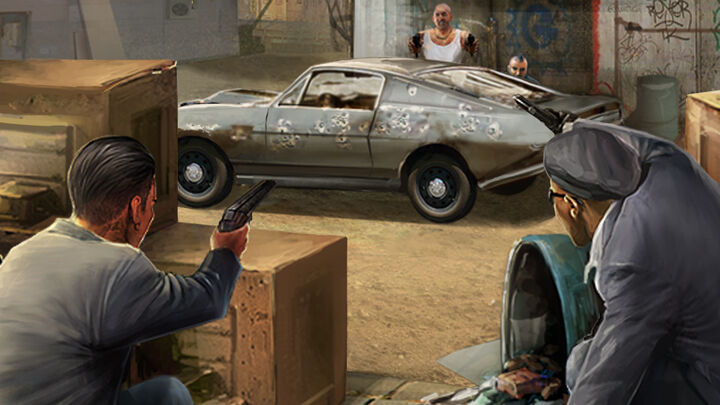 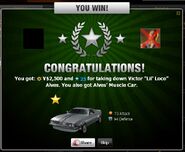 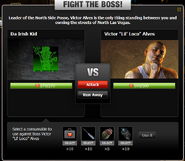 Add a photo to this gallery
Retrieved from "https://mafiawars.fandom.com/wiki/North_Las_Vegas?oldid=272168"
Community content is available under CC-BY-SA unless otherwise noted.