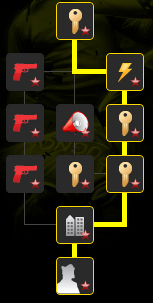 There are three possible ways to complete the region: 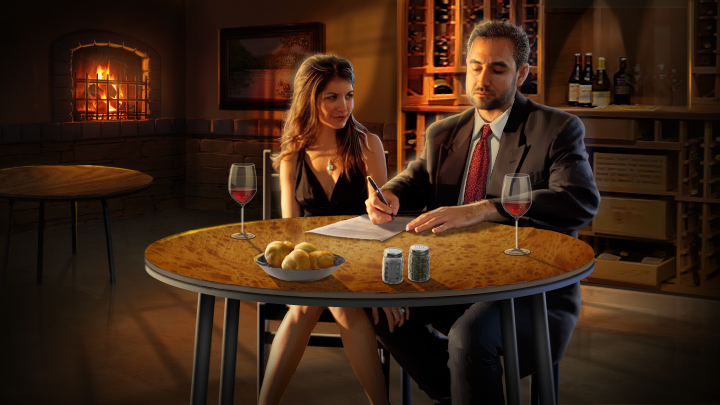 Caption: "If you accept, we're prepared to put significant assets at your disposal." 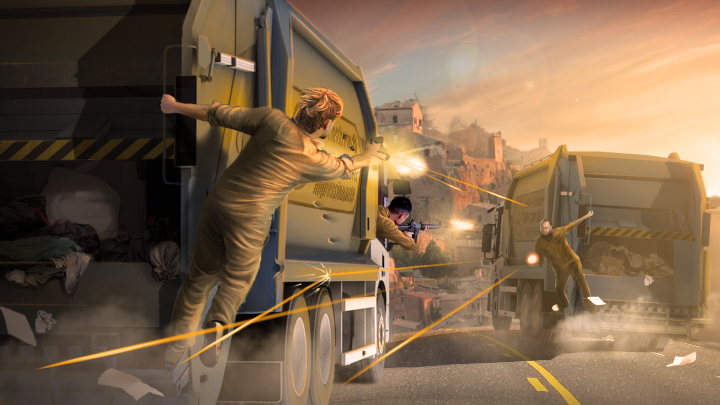 Caption: "These crews have a little junk in the trunk." 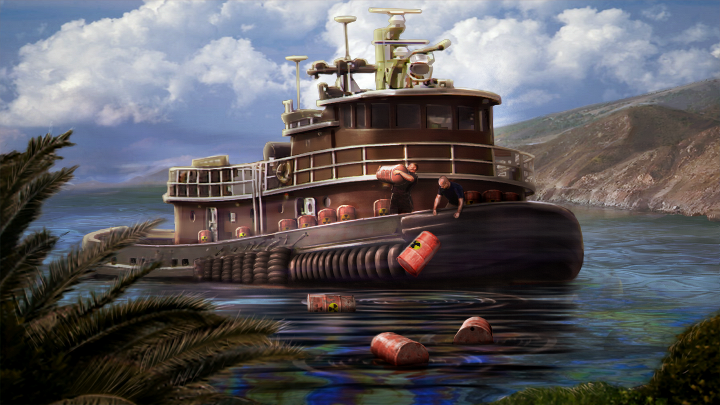 Show a Business Owner Who's In Charge[edit | edit source] 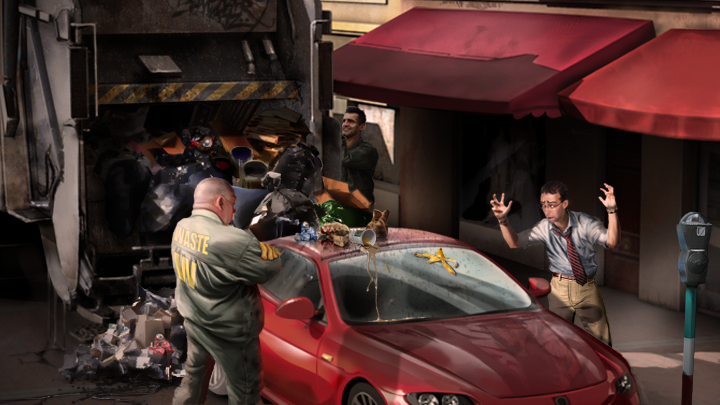 Caption: "Nothing greases the wheels of commerce like a load of unwanted trash." 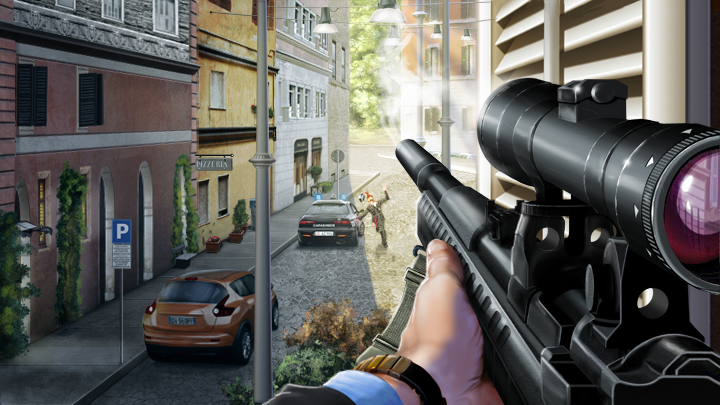 Caption: "Officer Cataldo has become a nuisance - get rid of him."

Link the Camorra To the Police[edit | edit source] 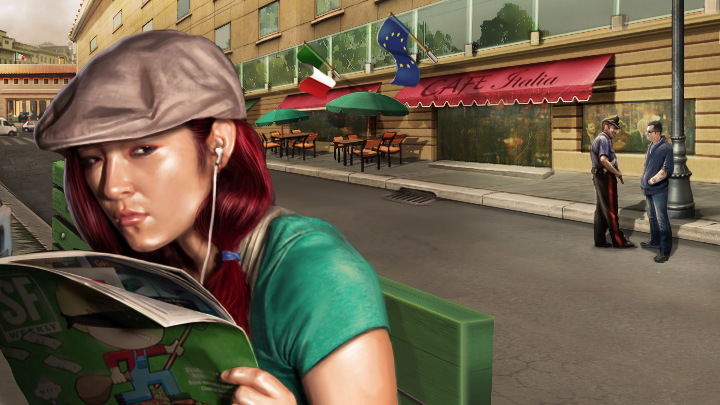 Caption: "Keep an eye out, see what you can uncover." 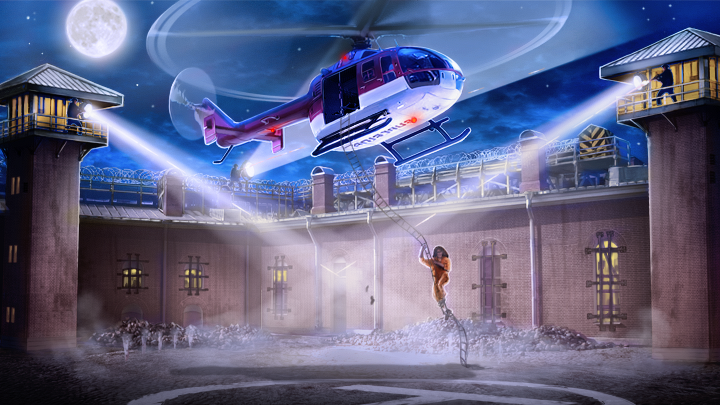 Caption: "Make sure Vincenzo is in the exercise yard at 8 pm sharp." 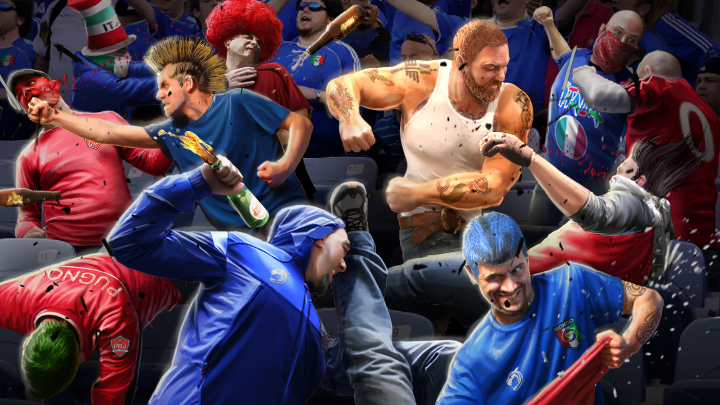 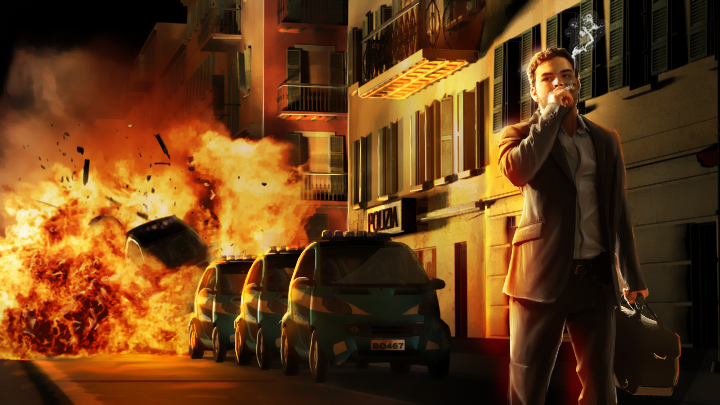 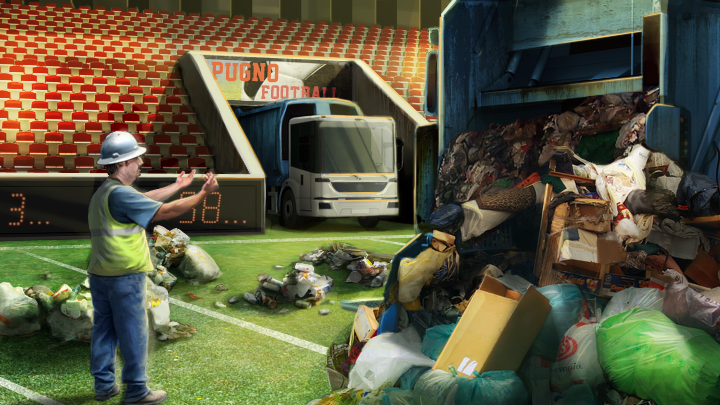 Caption: "This pitch is rubbish!" 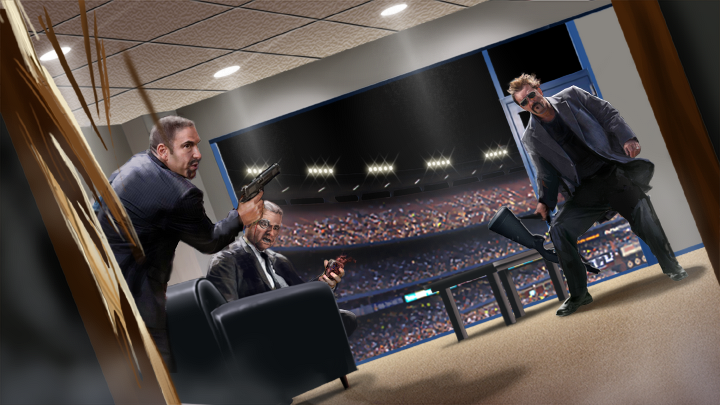 Caption: "Casazza's dirty deeds have made him vulnerable. Take out this trash."

Add a photo to this gallery
Retrieved from "https://mafiawars.fandom.com/wiki/Napoli?oldid=232433"
Community content is available under CC-BY-SA unless otherwise noted.