Moscow was released on September 25th, 2009 and is the third playable location of Mafia Wars. It covers level 70+.

Pick between 2 rival factions! Vory or Mafiya, and each have their own unique bonuses.Rally your friends for help with one job each tier, and to take down the bosses.

No Animals were available when Moscow was released 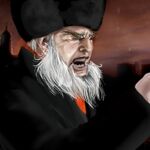 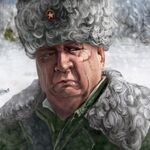 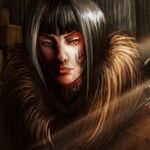 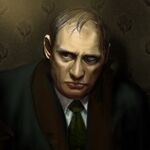 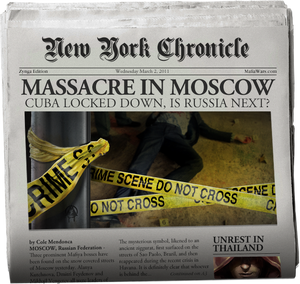 There are also Moscow achievements that offer a skill point for completion. 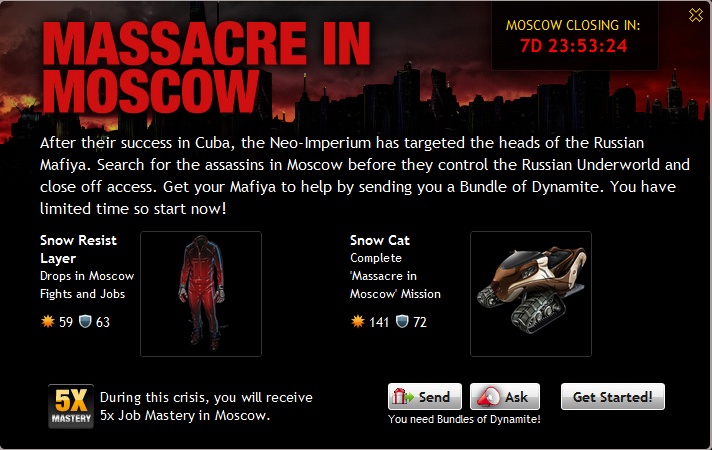 Because of a misunderstanding about the newspaper saying Thai King Deported alot of thai players were unhappy about this. Zynga changed the newspaper to say Unrest In Thailand instead. 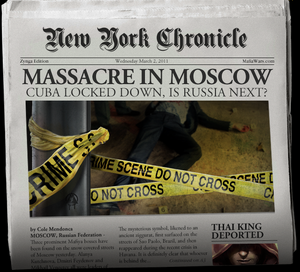 Retrieved from "https://mafiawars.fandom.com/wiki/Moscow?oldid=264599"
Community content is available under CC-BY-SA unless otherwise noted.