There are two possible ways to complete the region: 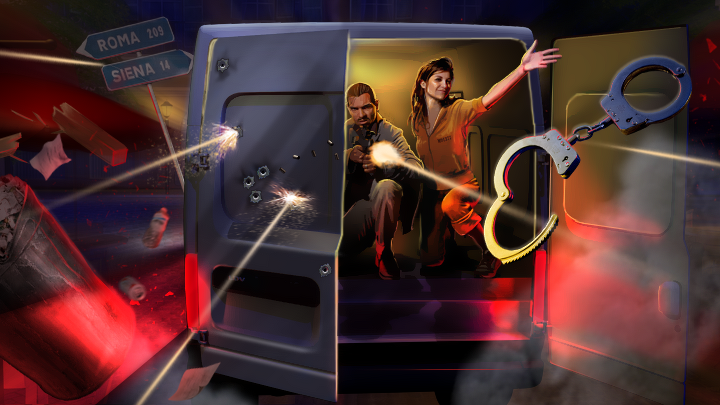 Caption: "She's no good to us locked up in there." 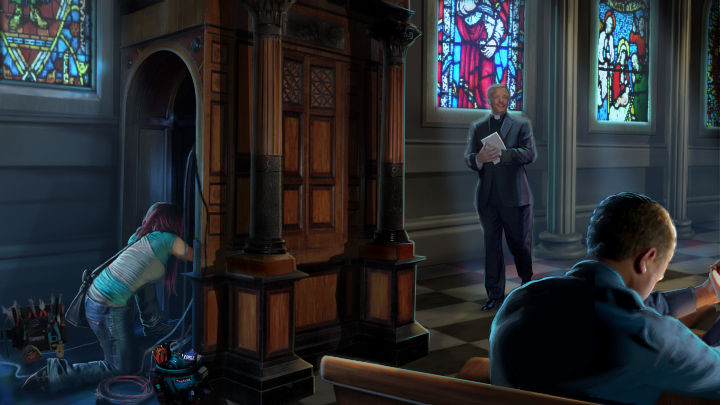 Caption: "We work in mysterious ways." 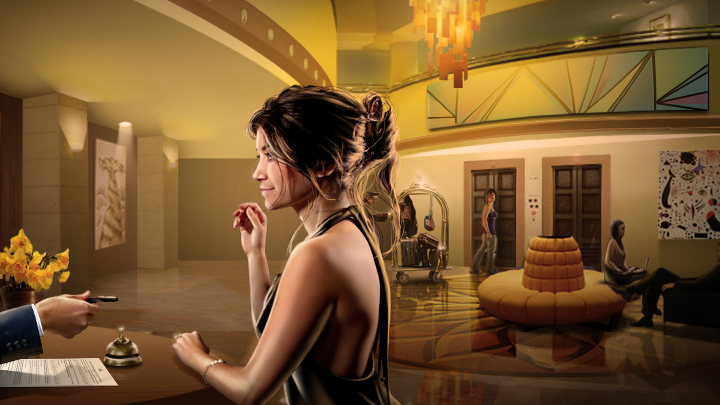 Caption: "Do not disturb." 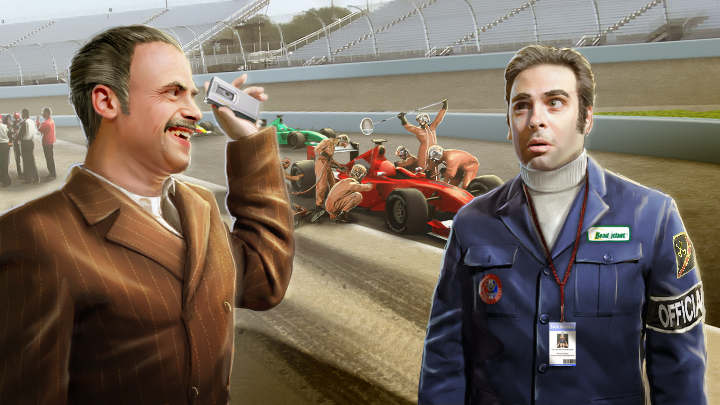 Caption: "Turns out cars aren't the only things he likes fast." 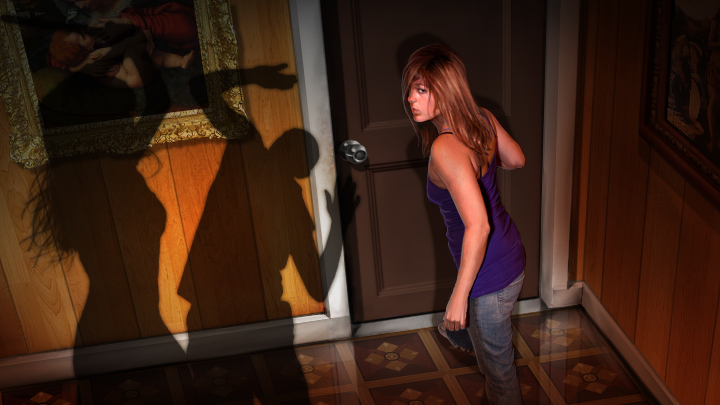 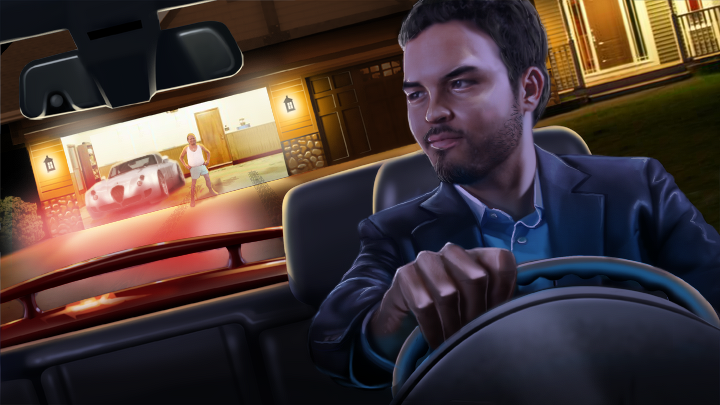 Caption: "These cars are too nice to sit in a garage all day." 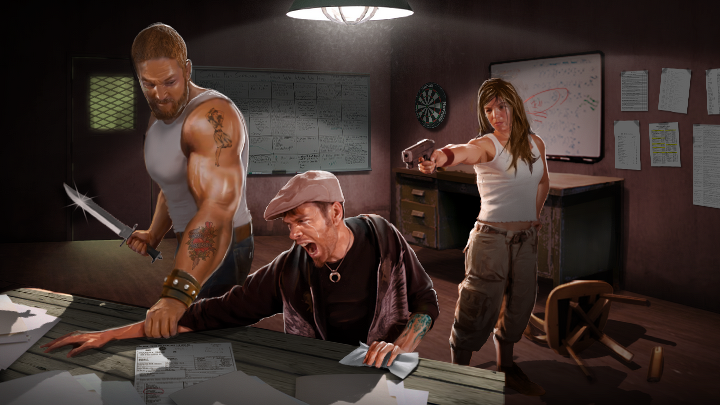 Caption: "Either you cut some digits or we will." 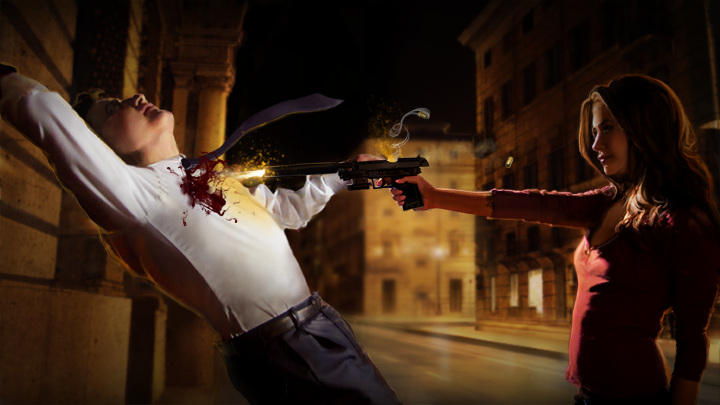 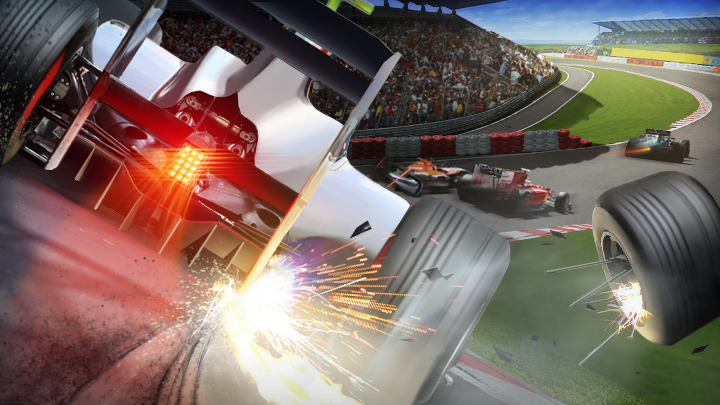 Caption: "With such highly tuned machines, it doesnt take much to set them off." 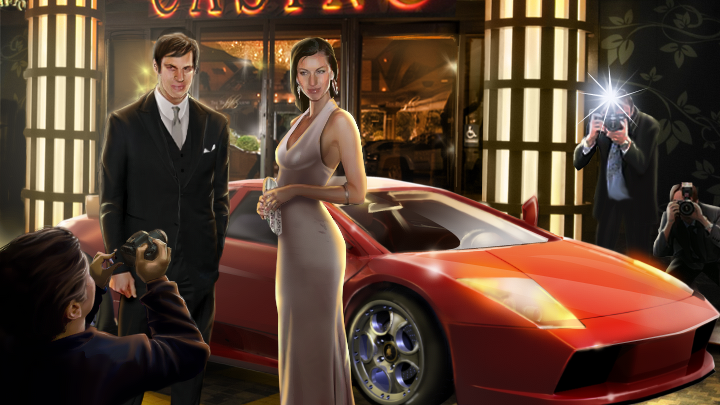 Caption: "These two live life in the fast lane and always finish first place. Drive them into the ground."

After bronze mastery Napoli is unlocked.

Add a photo to this gallery
Retrieved from "https://mafiawars.fandom.com/wiki/Milano?oldid=221929"
Community content is available under CC-BY-SA unless otherwise noted.