Note: The Rum Rat is not required in order to obtain bonuses. 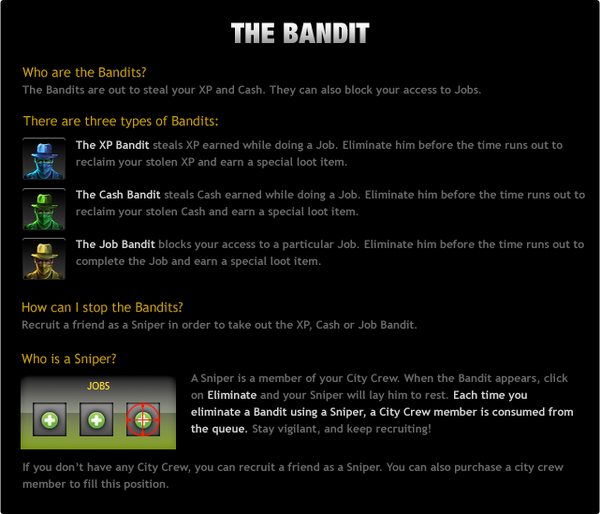 Sneak Into The Mayor's Office

Knock Out The Mayor's Guards

Make The Mayor An Offer He Can't Resist

Travel To The Harbor

Break In To The Lighthouse

Establish A Base In The Harbor Lighthouse

Retrieved from "https://mafiawars.fandom.com/wiki/Lighthouse_Lobbying?oldid=265327"
Community content is available under CC-BY-SA unless otherwise noted.