This is the Eighth District in Las Vegas. It was released on September 14, 2010

You can follow either path to the boss but you will need to complete all the paths to advance to the next tier level. 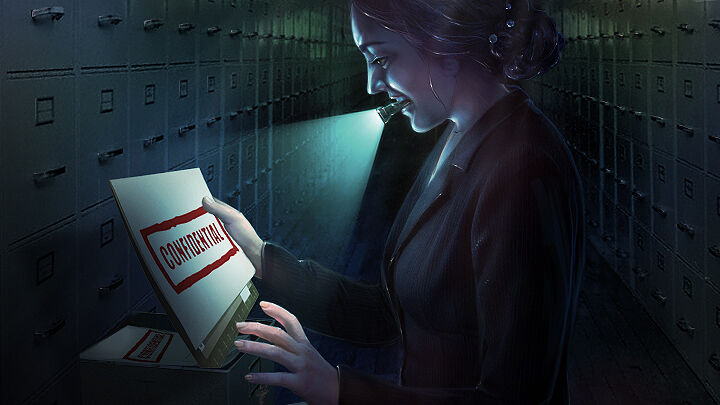 Caption: "Hard to imagine so many skeletons can fit into one closet." 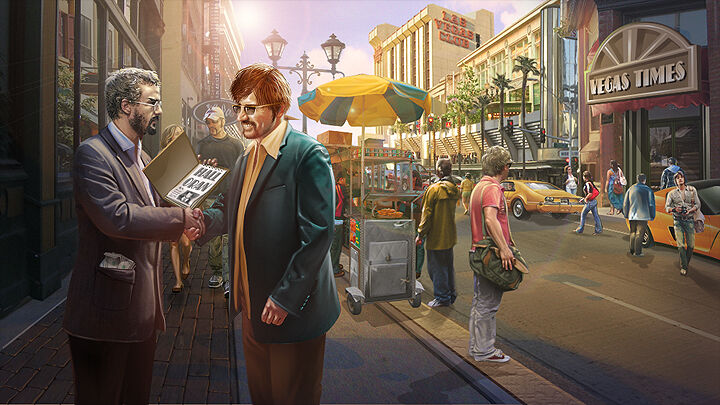 Caption: "Lucky for you people rarely mind their own business." 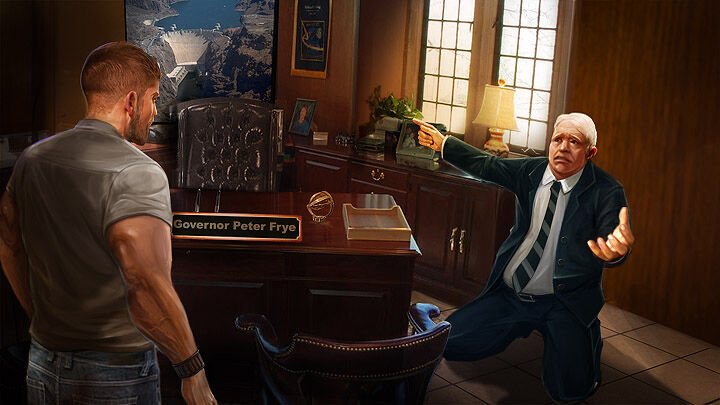 Get Your Spotters In Place Above The Dam[edit | edit source] 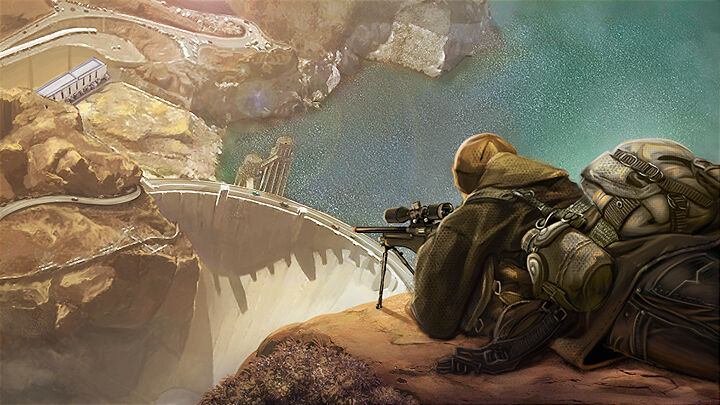 Caption: "Its sort of like shooting fish in a giant barrel." 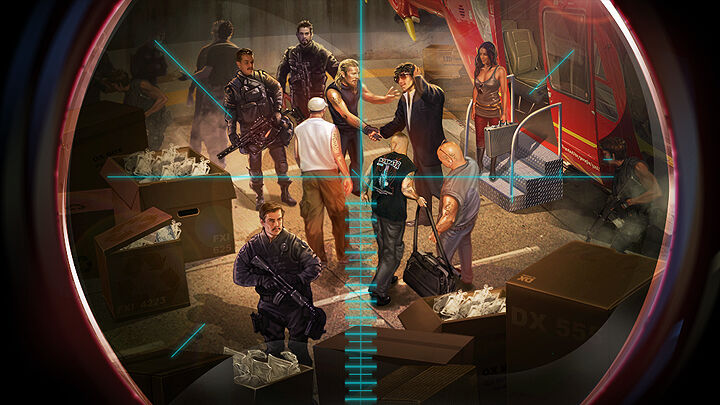 Caption: "We have eyes on the target. Over." 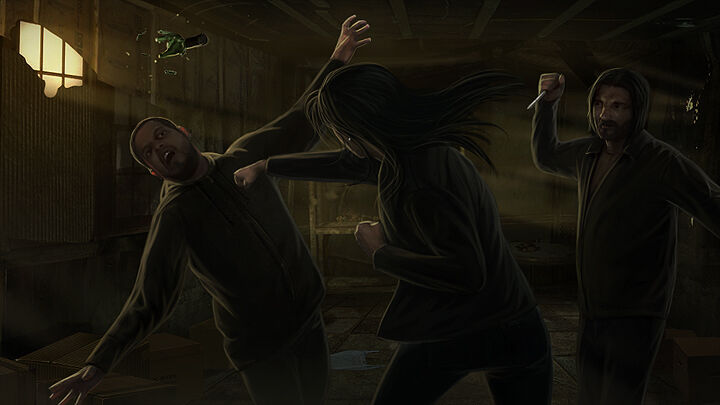 Caption: "Some methods for getting answers are more physical than others." 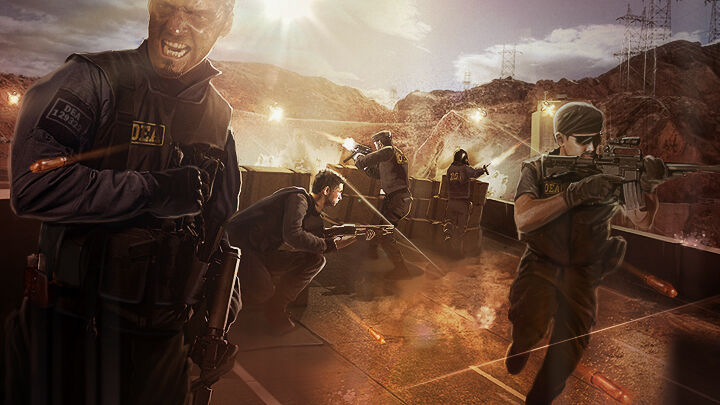 Caption: "Time to break the crooked arm of the law." 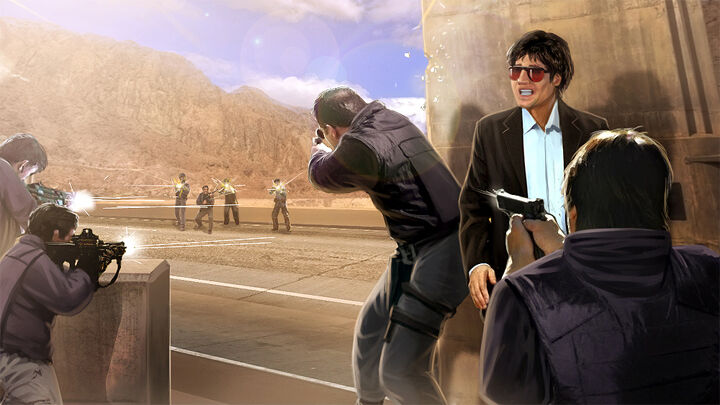 Caption: "He's not so tough without his goons." 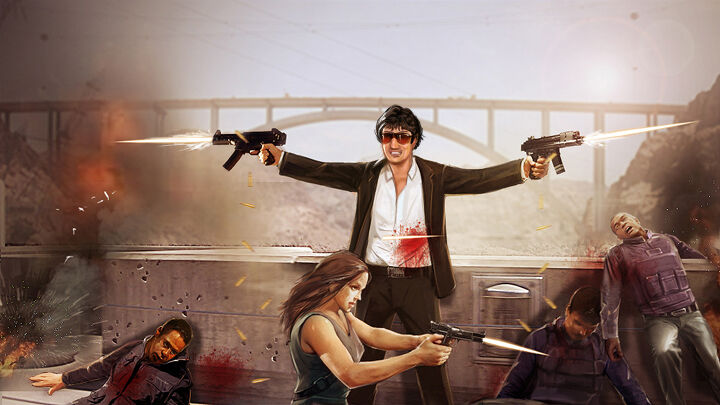 Add a photo to this gallery
Retrieved from "https://mafiawars.fandom.com/wiki/Hoover_Dam?oldid=272189"
Community content is available under CC-BY-SA unless otherwise noted.