Based on the real life Area 51 located in Nevada. [Satellite Map]

This is the Seventh District in Las Vegas. It was released on September 14, 2010

You can follow either path to the boss but you will need to complete both paths to advance to the next tier level. 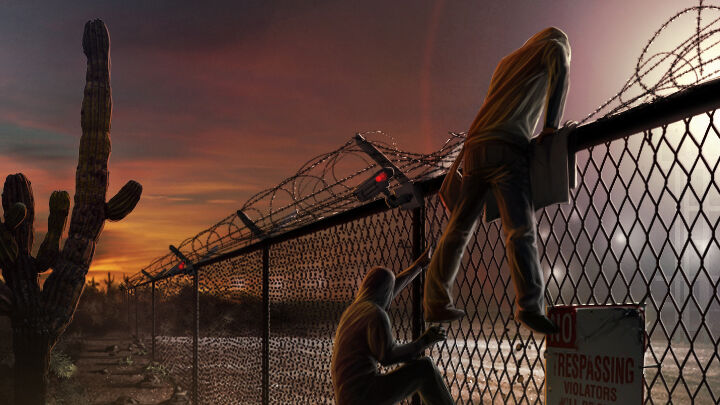 Caption: "Watch out for the Landmines." 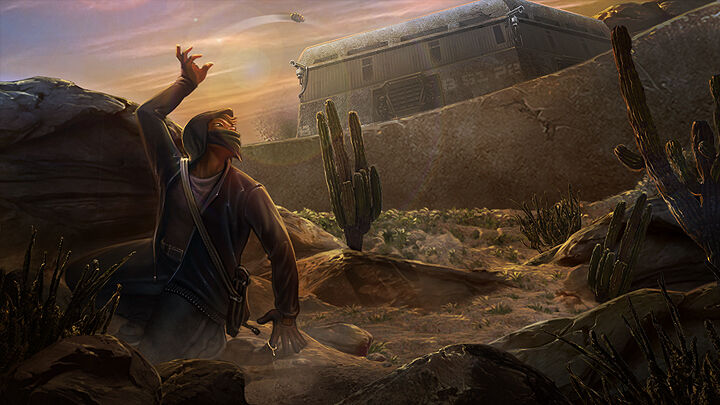 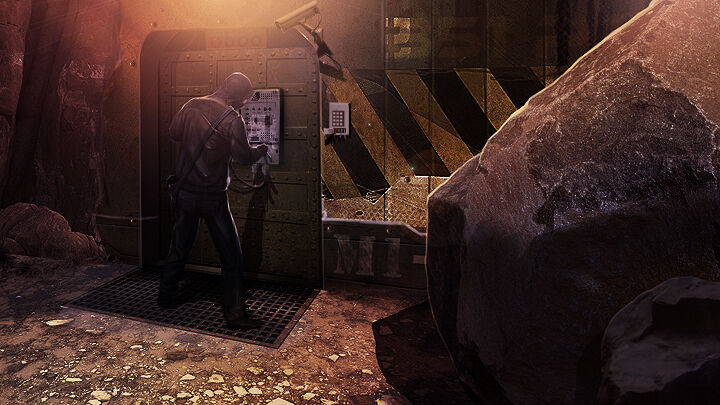 Find A Route Through The Ducts[edit | edit source] 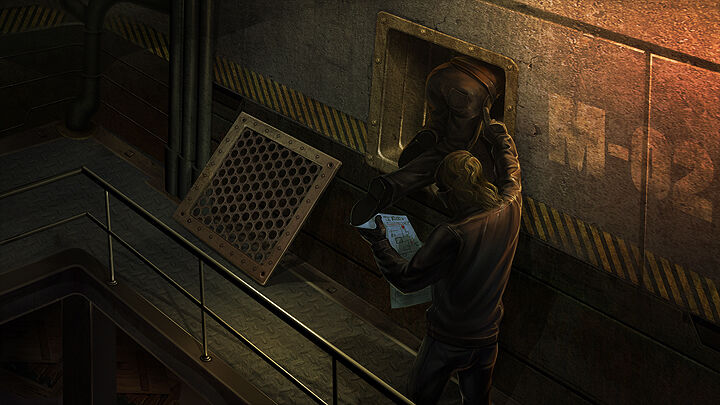 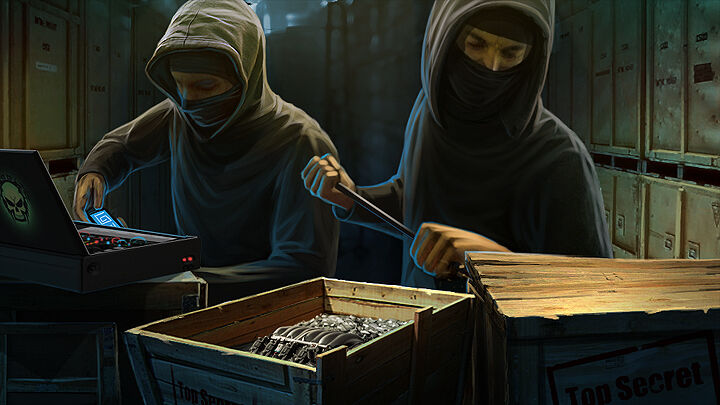 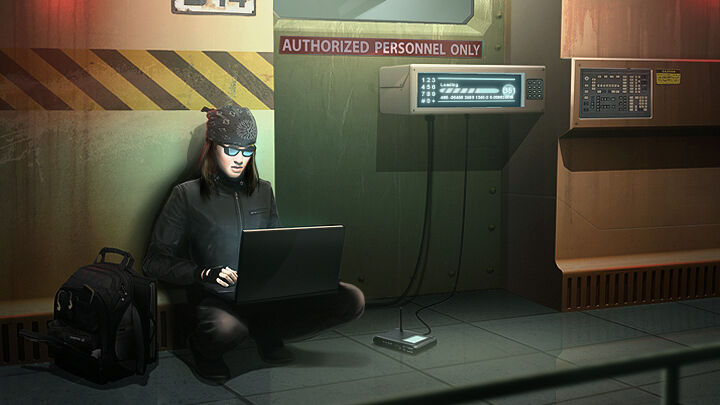 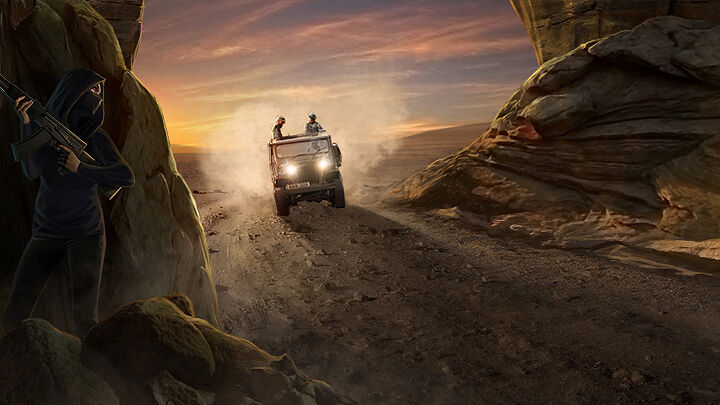 Caption: "Hey Bob, did you hear something?" 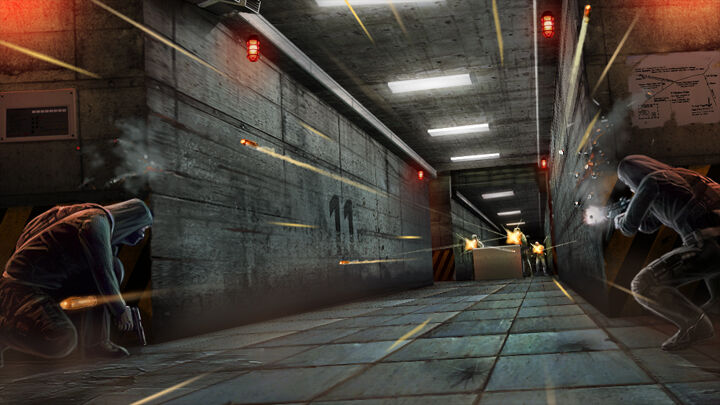 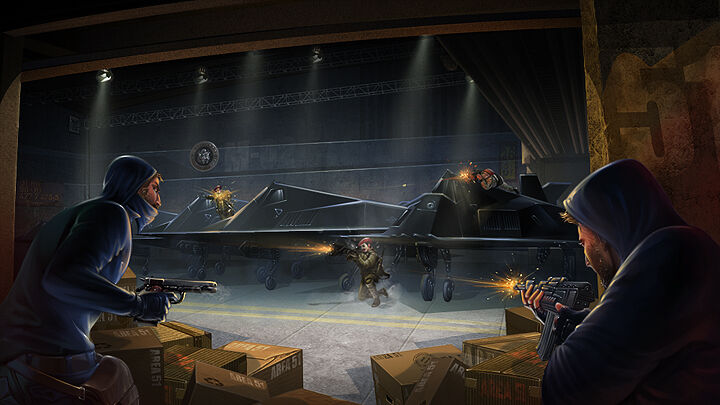 Caption: "Zulu Team, report. Zulu Team, are you there?" 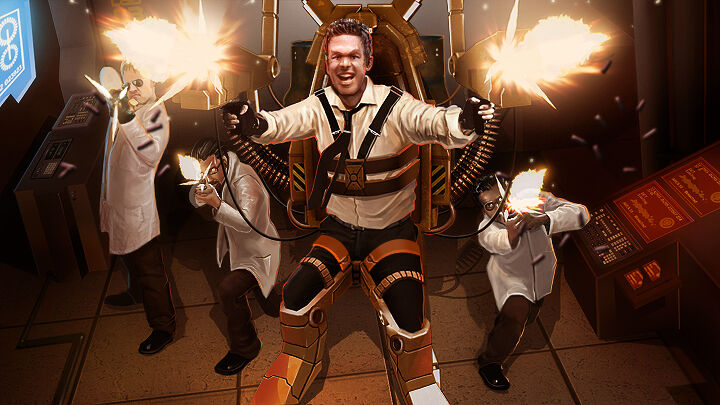 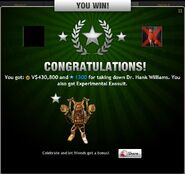 Add a photo to this gallery
Retrieved from "https://mafiawars.fandom.com/wiki/Area_51?oldid=272180"
Community content is available under CC-BY-SA unless otherwise noted.